Walton Roofing has a strong commitment to quality and service. We look forward to working with you in the future to help you solve your roofing needs. 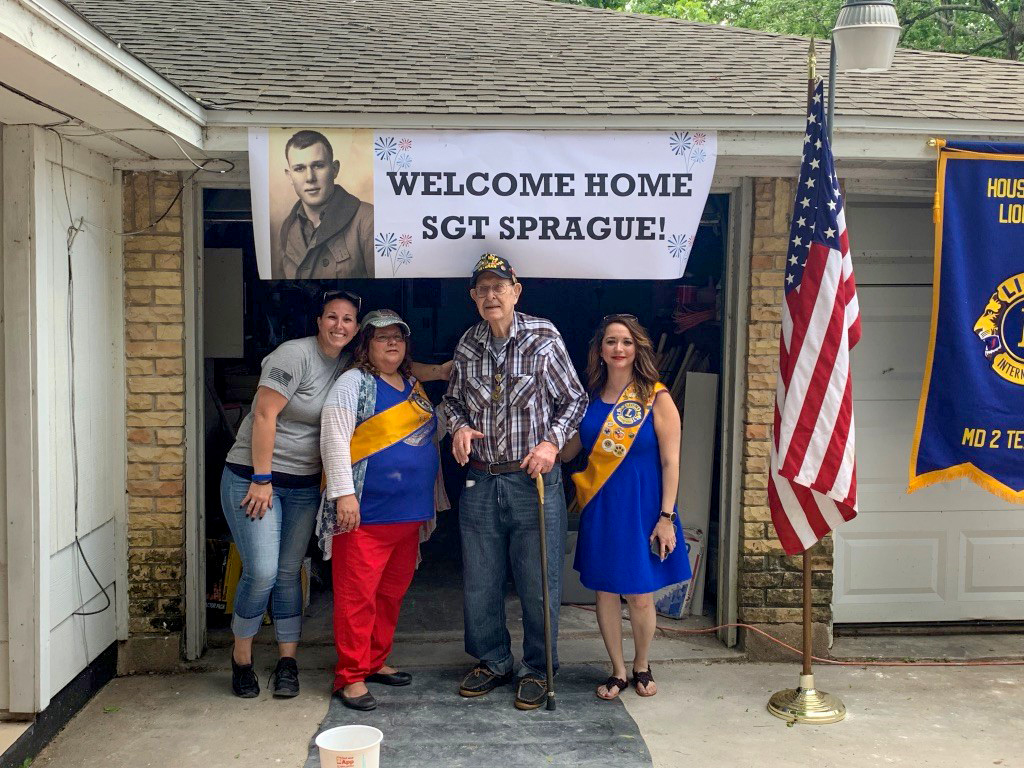 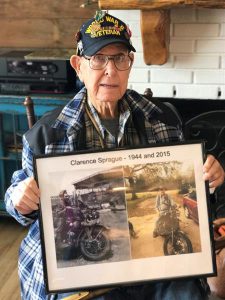 There are not many people like Clarence Sprague left in the world. The Houston-area 94-year-old is a World War II Army combat veteran who served in both the invasion of Normandy and the Battle of the Bulge. It’s an exclusive group to be in – the U.S. Department of Veteran Affairs estimates only 3 percent of the 16 million American men and women who served in WWII are still living, and the group is shrinking at a rate of nearly 350 veterans per day.

Stats like that could make a person feel alone, especially when still dealing with serious home damage from Hurricane Harvey nearly two years after the storm hit, and without the physical or financial ability to fix it.

But as the 75th anniversary of D-Day approaches on June 6, Sprague has been reminded again that he is, without a doubt, not alone. A multi-agency effort that included monetary, product and labor donations from a variety of businesses and nonprofits is finishing a major home renovation for Sprague and his wife Juanita.

“To see everyone come out to support Clarence in this way… I just told him, ‘See, you’re not alone. Look at all this. It’s all for you’,” said Debra Marshall, community outreach director for the Houston Lady Lions nonprofit organization where the renovation effort began after Marshall visited Clarence’s home and saw the conditions he was living in.

Read the rest of the article… 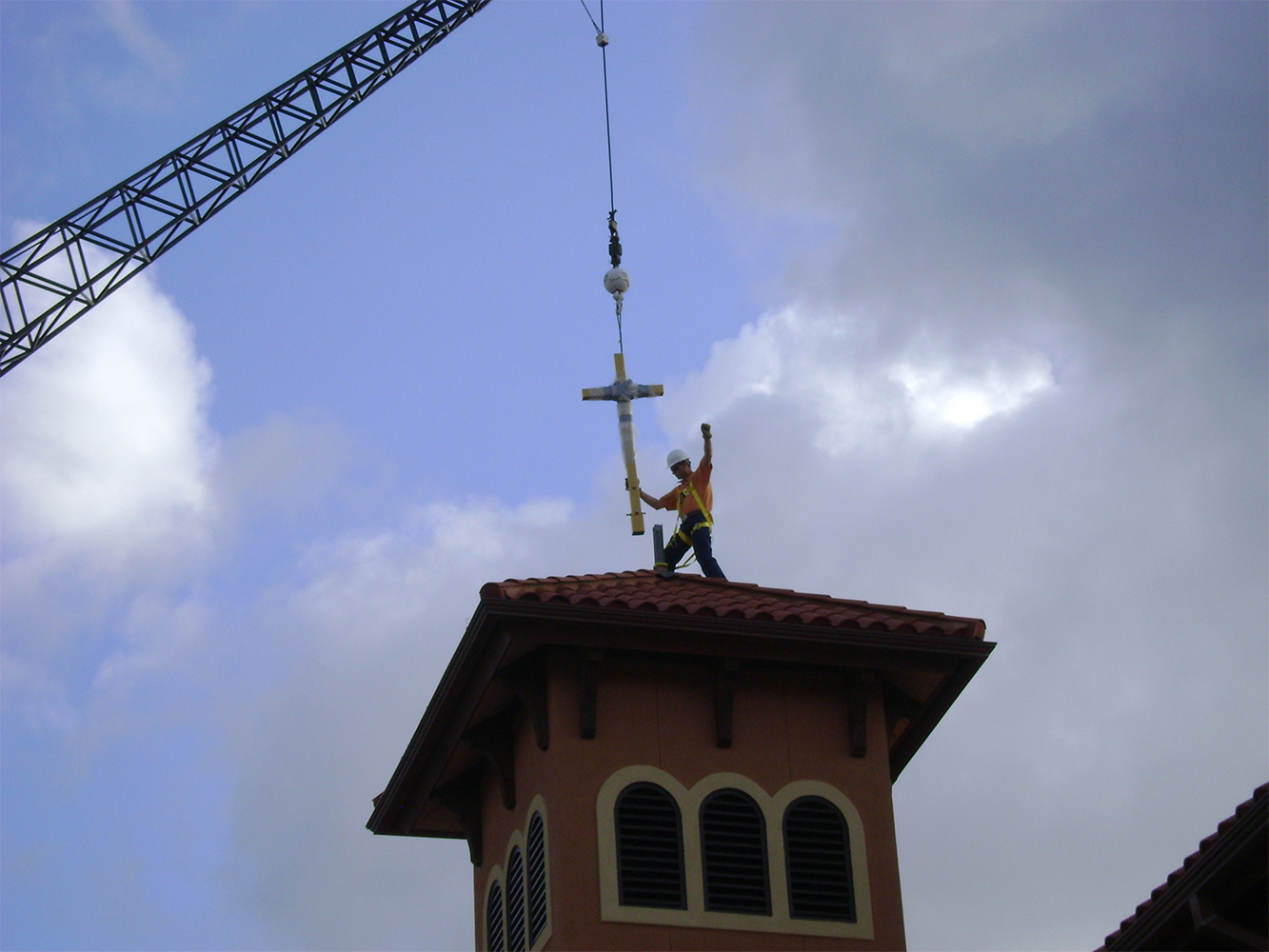 Why Choose Walton Roofing For Your Religious Institutions Roofing Needs?

Preparing Your Commercial Roof for a Hurricane

Commercial Roof Inspections Can Save You Money$$

Schedule yours today to see how we can help you.